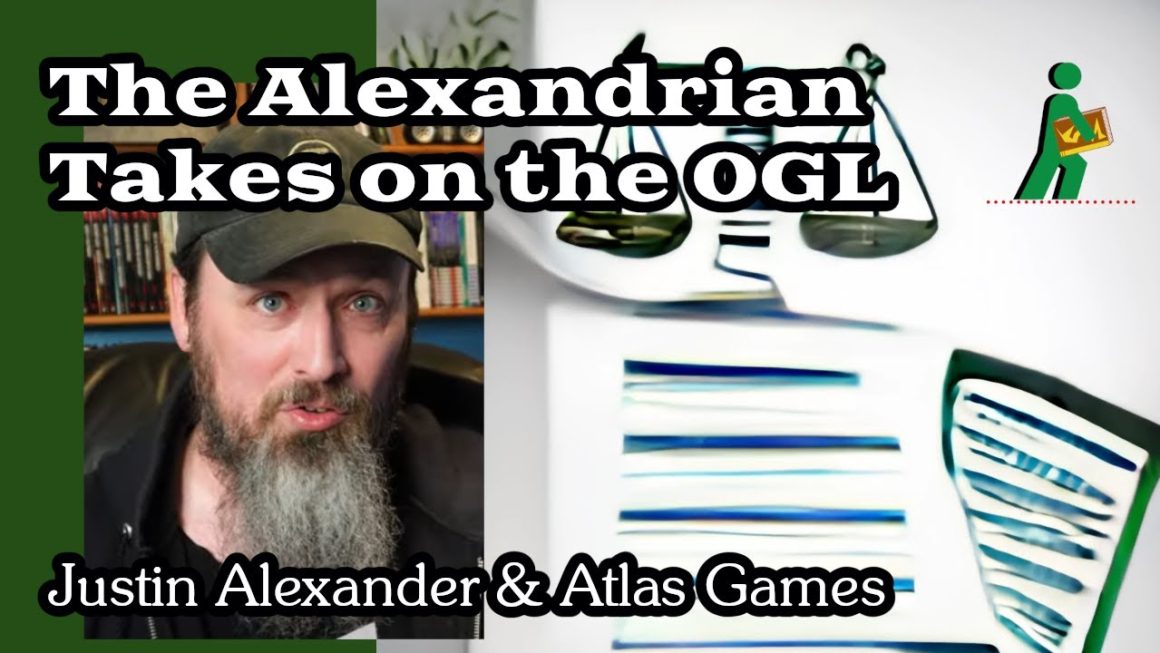 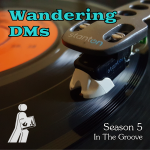 Justin Alexander is one of the most prolific and insightful RPG writers around. Between his long-running blog at The Alexandrian, his work at Atlas Games, his hundreds of published books and articles, he has among the most in-depth knowledge of what makes for great gaming. And right now he’s been following the drama with WOTC trying to break the OGL 1.0 as close as anyone. What’s Justin’s outlook for the future of Open Gaming and Atlas Games?