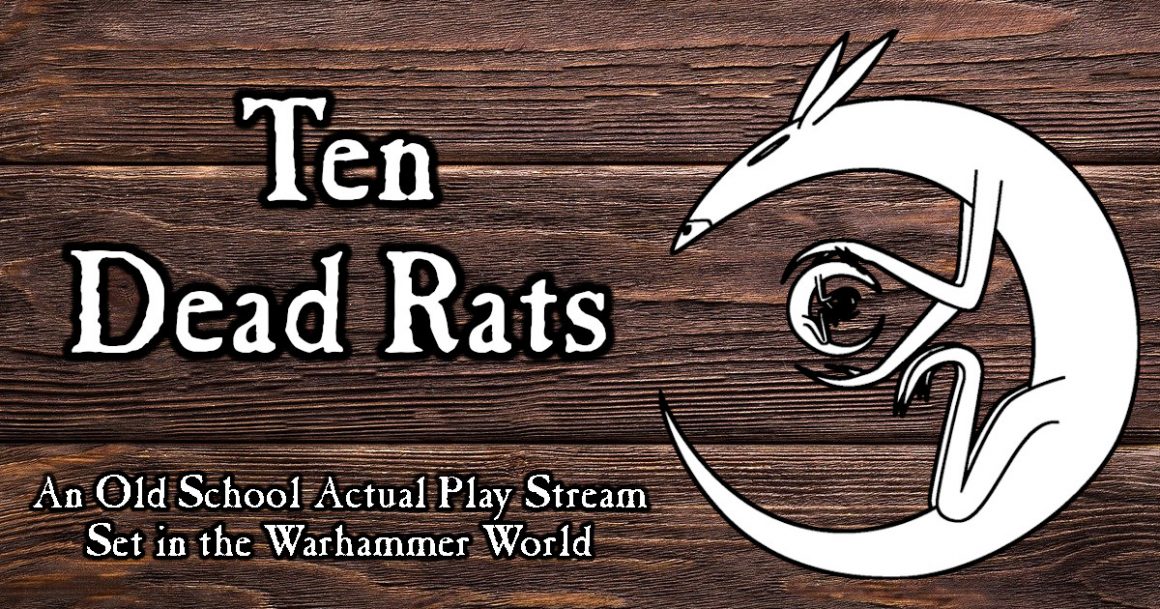 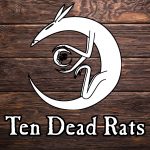 The trail goes dead as the party attempts to find the murderer and the meaning of the purple hand tattoos.

Editor’s Note – I’m afraid the internet was not kind to us during this one and several of our cast suffered from intermittent audio issues resulting in some echo that comes and goes. At around 1:40 all audio but mine cut out and I spent a few minutes trying to fix it. I’ve cut out most of the dead space and my own humming and hawing and the quality actually goes up after that point. My sincere apologies though, and I hope very much to have this corrected once and for all next week.