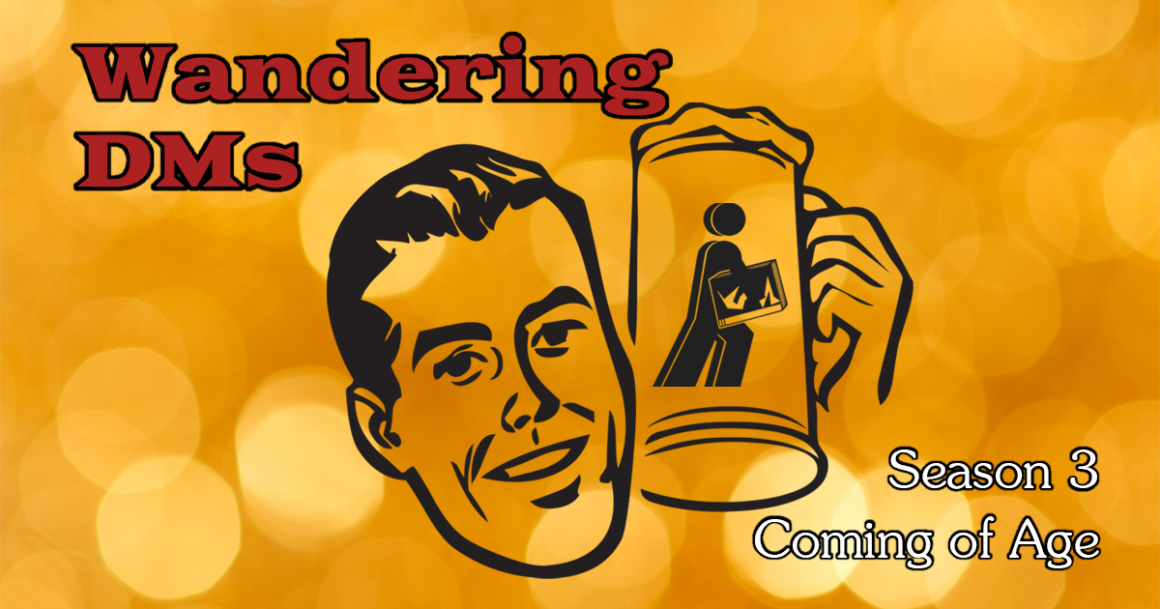 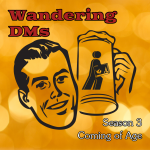 Dan & Paul are joined by Goodman Games’ Julian Bernick and Bob Brinkman — to talk about their upcoming magnum opus for the DCC Dying Earth game! D&D wouldn’t be a thing without Jack Vance’s Dying Earth, and Dungeon Crawl Classics has long crushed it with old-school gaming, so we couldn’t be more excited by their new Kickstarter. With joint work by Julian, Bob, Marc Bruner, Michael Curtis, Doug Kovacs, Erol Otus, and more… get your Overworld-Eyes on and check out the magnificence!