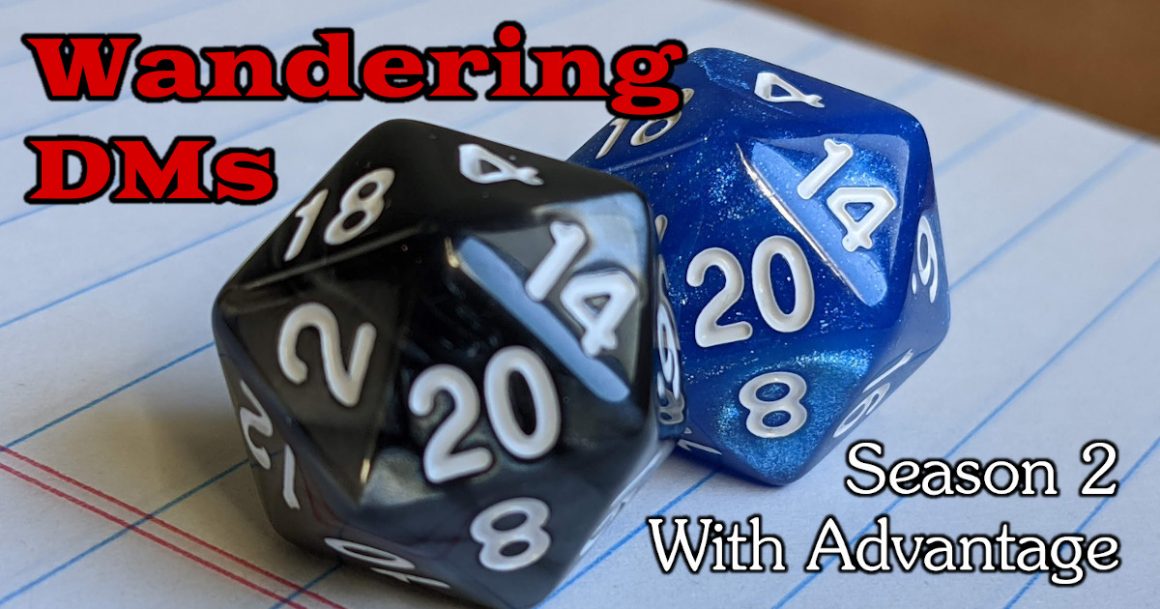 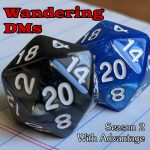 James Maliszewski is back, and so is Grognardia! As the creator of one of the OSR’s most esteemed blogs from 2008-2012, he took a well-earned break which wound up lasting 8 years. But now it’s 2020, and he’s returned just when we need him the most. Now that the dam’s been busted, he’s been on a blogging blitzkrieg, writing almost 100 articles in just the last few weeks. Dan and Paul catch up with James and all of the gaming, thinking, reading, and zine-ing that he’s been doing in the meantime. Join them in exploring James’ rich experiences with blogging, Tekumel, Traveller, and D&D.